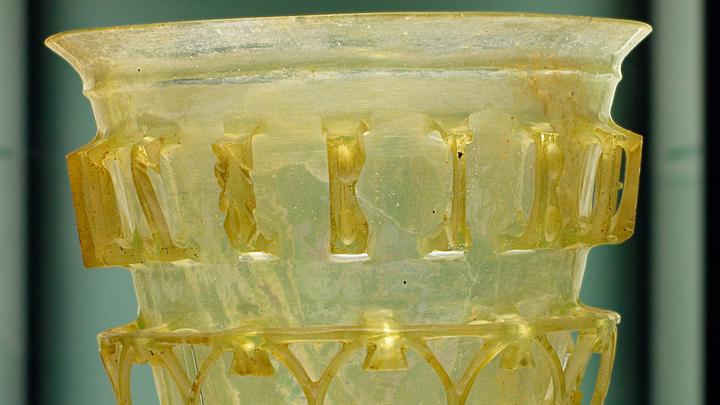 Photo by rawpixel on Unsplash

Prof. Reimer Kühn has provided the first formulation of a microscopic model to describe the emergence of the universal glassy low-temperature anomalies, including an understanding of the origin of the mysterious so-called quantitative universality – a problem that had been open since its formulation in the late 80s. He has also given the first proper formulation and analysis of the role of interactions (networks of functional dependencies) on operational and credit risk, including recently an analysis of the influence of credit derivatives on systemic risk.